The Netherlands is the number 2 study abroad destination in Europe, according to a 2019 ranking compiled by online study portal Educations.com. This portal also placed the Netherlands at number 7 in its global ranking. 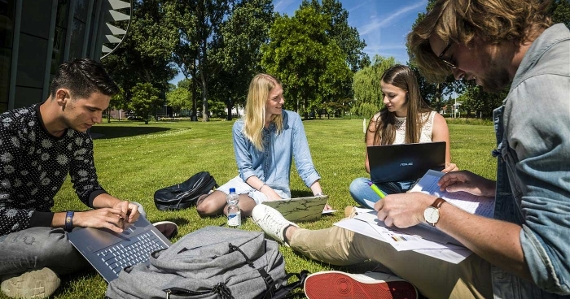 “With an emphasis on an interactive and student-centered teaching style, as well as a diverse international community, the Netherlands is a very popular place to not only study but remain after graduation too”, the report says.

According to Fredrik Högemark, CIO of Educations.com, ”the Dutch government [are] working hard to offer graduate job opportunities, [which] makes studying abroad in the Netherlands a great choice.”

The 2019 rankings are based on a survey of more than 20,000 international students. They were asked about the factors that influenced their decision on where to study abroad. The factors mentioned most often were used as quantitative metrics and data from various external industry reports were used to score and rank a total of 61 countries.